Water Hammer: What Causes It and How You Can Stop It 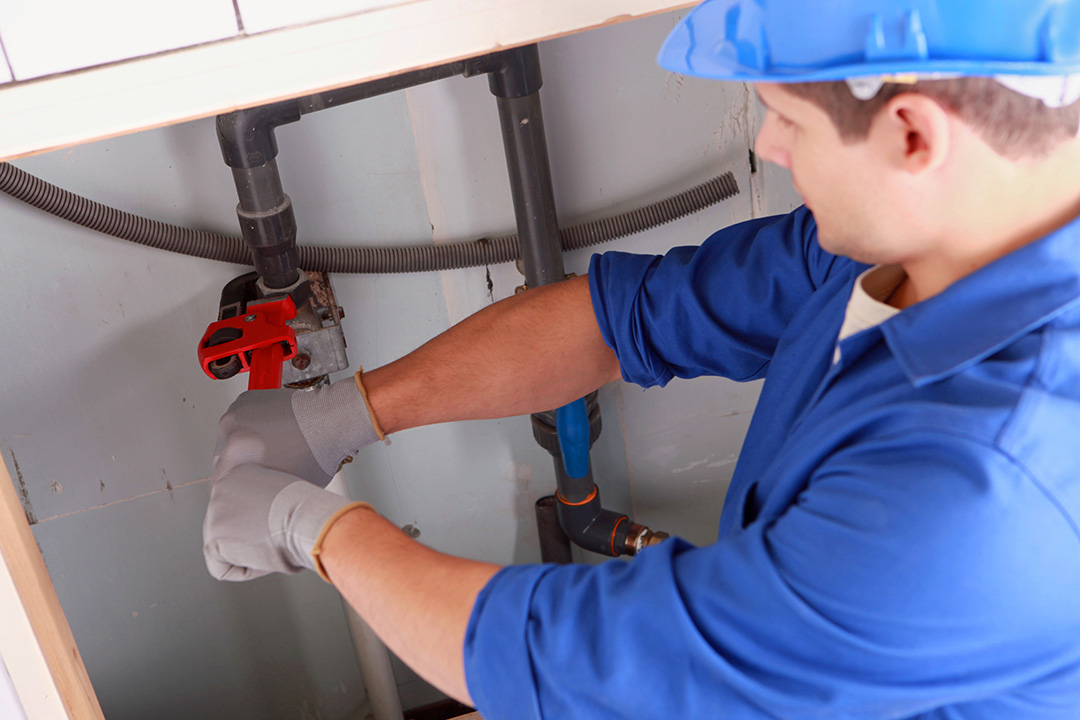 If you’ve ever heard a loud banging or thumping sound coming from the walls, floor, or ceiling of your home while a faucet or shower is running or was just shut off, you’ve probably got a water hammer issue on your hands.

Water hammer describes an uneven and unsteady flow of water through pipes that results in a loud noise due to a “shockwave” effect. It’s usually caused when the direction or velocity of water suddenly changes when a faucet is turned on or off, causing a change in water pressure.

While water hammers initially start out as just loud noises inside your pipes, they can cause serious damage to your plumbing if they aren’t fixed soon after the problem begins.

The vast majority of water hammers are caused by a few common factors, including:

If you begin hearing or feeling frequent water hammers in your home’s pipes, it’s important to act quickly to avoid potentially serious damage to your plumbing.

Some of the best ways to prevent and solve future water hammers include:

This website uses cookies to improve your experience while you navigate through the website. Out of these cookies, the cookies that are categorized as necessary are stored on your browser as they are essential for the working of basic functionalities of the website. We also use third-party cookies that help us analyze and understand how you use this website. These cookies will be stored in your browser only with your consent. You also have the option to opt-out of these cookies. But opting out of some of these cookies may have an effect on your browsing experience.
Necessary Always Enabled
Necessary cookies are absolutely essential for the website to function properly. This category only includes cookies that ensures basic functionalities and security features of the website. These cookies do not store any personal information.
Non-necessary
Any cookies that may not be particularly necessary for the website to function and is used specifically to collect user personal data via analytics, ads, other embedded contents are termed as non-necessary cookies. It is mandatory to procure user consent prior to running these cookies on your website.
SAVE & ACCEPT